SEO Quality Content: Win the Game or Game the System?

We like to stay on top of our game, so we have been keeping a really close eye on the core algorithm update Google rolled out August 1st, nicknamed the “Medic” update. On one of the SEO-related forums we frequent, we found a post from a user who was dealing with a lot of frustration with Google’s latest changes:

Have we learned anything about the medic update? I read posts but have yet to hear from anyone that has actually recovered from it.

I got slammed with a 70% traffic decrease July 31 and woke up today October 29 to see another 90% loss. I own a social media platform and am more focused on direct traffic from brand awareness but this still aggravates me. The lack of transparency from Google had me in F it mode. I’d like to try to get back on track, it’s to a point I feel deleting all my content and starting over might be necessary since I have tons of high authority back links mainly from the press.

Enough of my whining 😜 wondering if anyone’s recovered from this? Again, I’ve read a lot on it but so far it just seems like speculation. If all we have is speculation I’m going to wait and keep link building until something changes or our understanding becomes solidified. I really feel for business impacted and Google’s crappy response. I don’t even rely on SEO and it’s got me pulling my hair out.

A lot of agencies in the web marketing world are dealing with this issue, but Emu clients have been largely unaffected. The biggest reason for this, we believe, is that we design websites for people first, and for search engines second. We wanted to write a bit about what this means and why we do it, because we feel that more than just being an effective strategy, its the right strategy., both for our clients and for their end users.

The Tale of Volkswagon, and the Lessons for Web Marketing

As many of you may have read in the news, not too long ago, Volkswagon got in some pretty big trouble. If you hadn’t heard, here’s the Reader’s Digest version of what happened: 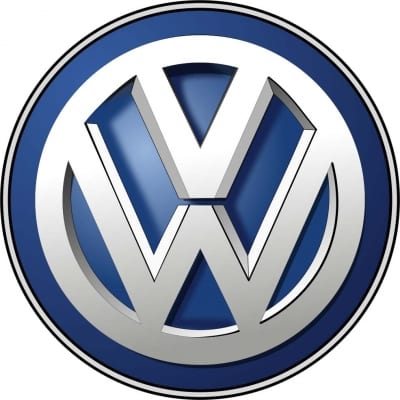 In most developed countries, cars must meet and pass an emissions test to ensure that they are not gunking up the air with excess pollution. Volkswagon had a choice, as we all do, to do the right thing or to do the dishonest thing. They could either:

Volkswagon, sadly, chose #2. In 2015, the EPA busted Volkswagon after it found that Volkswagen had intentionally programmed turbocharged direct injection diesel engines to activate their emissions controls during laboratory emissions testing only, which caused the vehicles’ NOx output to meet US standards during regulatory testing. In the real world though, these cars would emit up to 40 times more NOx. Volkswagon’s competitors (who played by the rules) were obviously outraged, and the EPA and other agencies fined VW after arresting their CEO. But these weren’t the things that ended up costing VW in the end. People no longer trusted VW to do the right thing.

What Lesson Can We Take From This?

Yes, “do the right thing” is the obvious one, but let’s look closer. VW had a choice: they could either try to make the best product they could for their end user, meaning a car that would perform great and still let us all breathe cleaner air… OR they could try to game the system.

The choice is the same for all of us in the online marketing industry. How are we going to bring our clients more relevant traffic? More conversions? More loyal customers? We can go one of two ways:

Here’s the pickle: just like VW, when you game the system, you can see some pretty fast results. However, when the other shoe drops, you usually end up paying those gains back in spades.

Here’s a some better idea.

Yes, there are some SEO best practices you should always make sure you are on top of. However, for content that ranks, both now and in the future, you need to do more. 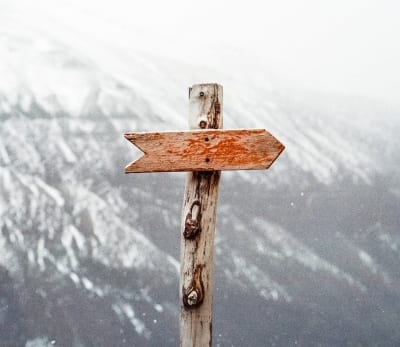 Have you ever read a webpage that sounded like the text was written for a robot? If so, you know exactly what I’m talking about when I refer to agencies that are trying to game the system rather than win the game.

Think about how this has worked on you. Say you are trying to learn how to bake cookies. Are you more likely to stay on a webpage that has the info you’re looking for, with helpful links and infographics, maybe a video or two? Or on a website that has text like this:

Seriously? It’s very obvious that this was not written for a person. This was written to try and stuff as many keywords as possible. Did this work at some point in the past? Yep, sure. And then Google released an update to their algorithm, and all of those sites were either blacklisted or permanently hammered to page 2352.

So what’s the take-away here? Do yourself a favor. Don’t try to game the system. Even if you figure out Google’s algorithm and a great way to exploit it for your own means, at best, it will only work until it doesn’t. Once it doesn’t, it will go down in flames spectacularly. We’ve seen it happen to other businesses and agencies over and over and over.

Google has one job: to return the most relevant search engine results to the end user. Google is really good at this job. They can even anticipate what you are actually searching for, even if your search term is vague. On top of that, Google is getting better every day. Throw AI and machine learning into the mix, and take our word for it: you are not going to outsmart their system.

So follow our lead. Design great, easy to use websites. Make them crazy easy for the customer to find what they need. Write fantastic, helpful content on a consistent basis. Do the right thing, and over time, it will yield results. Trust us… we’ve based our entire business model on it!