Who is Twitter’s New CEO?

Who is Twitter's New CEO? When Jack Dorsey, 45, stepped down at the end of November, there were many questions. After all, despite saying he felt the company was "ready to move on from its founders," Mr. Dorsey didn't offer much else. He had previously mentioned that he felt social media algorithms were causing societal harm, [...]

Read More
Comments Off on Who is Twitter’s New CEO? 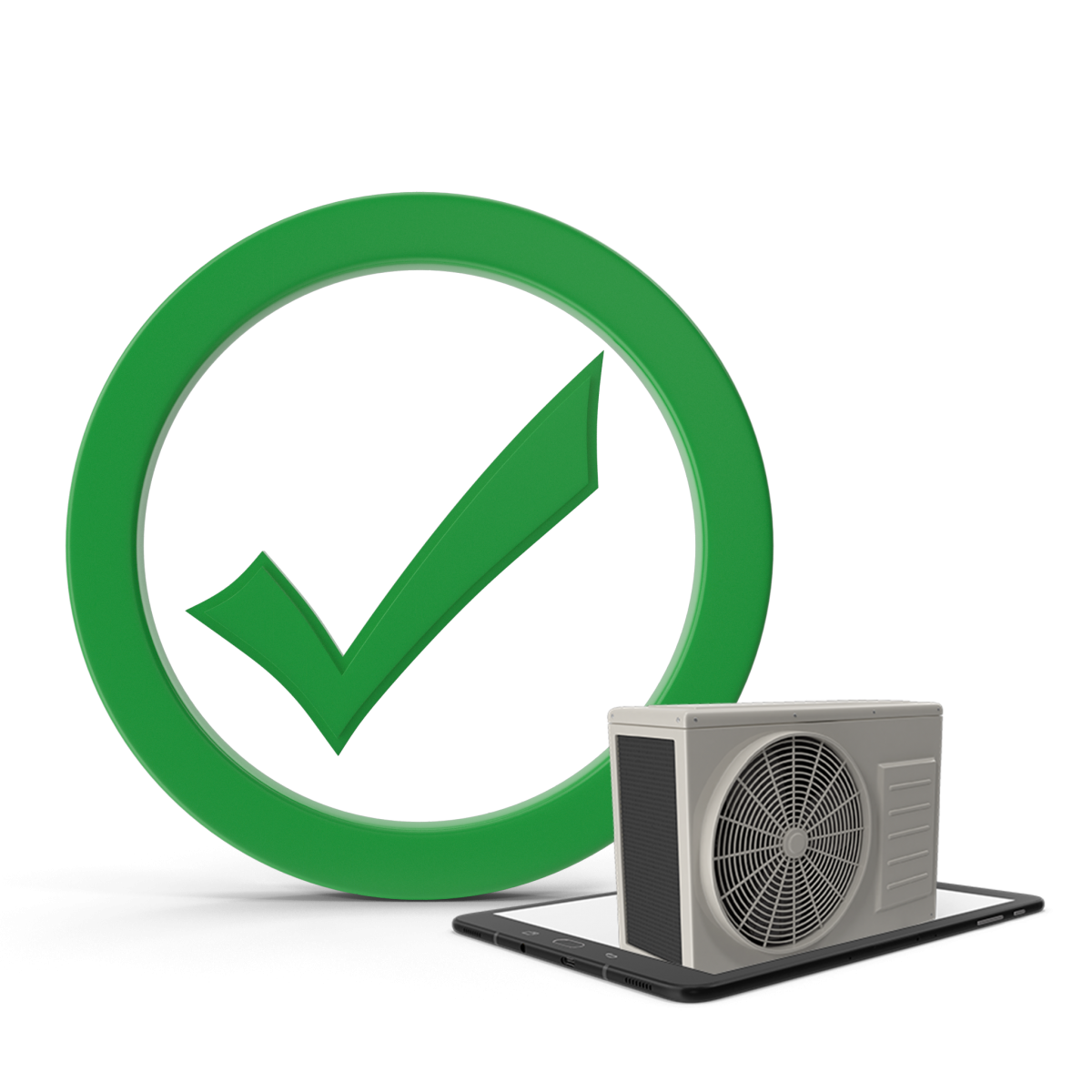